Malaysian Home Minister Syed Hamid Albar has said the US 'should not interfere' in the investigations into charges of sodomy levelled against opposition leader Anwar Ibrahim.
'America should not interfere with a legal exercise in our jurisdiction. This matter (of Ibrahim's sodomy case) is still under investigation and we have not yet come to a conclusion,' Albar, who was the country's foreign minister till March, said in parliament Wednesday.
Ibrahim has denied the sodomy charge levelled by his aide Mohammed Saiful Bukhari Azlan, 23. He has called the case politically motivated. Azlan claimed he had been assaulted at a condominium and that it was not the first time.
Albar said: 'This is not a question of politics. We don't even know if there is a case. If there is nothing, then there is nothing.'
Malaysia would not be bullied into doing what others want, the New Straits Times quoted Albar as saying.
'America has always tried to warn small states like us, but we have never been threatened or felt threatened.
'This case is not like the assassination of a leader in Pakistan or Lebanon. This is a domestic case involving an allegation. So let it be investigated,' Albar said.
The minister also took a swipe at Ibrahim, calling him 'a snitch for the US'.
'Every time something happens, Ibrahim reports back to America. To become a leader in our country, we must be free to act for our country. Why report to other countries and ask for their guidance? We should get guidance from our rakyat (parliament), through our system and processes,' Albar said.
Visiting Thailand Foreign Minister Rais Yatim said he would write to US State Department spokesman Tom Casey 'asking him to explain' under what rudimentary law Washington wanted 'to oppose any use of law enforcement or judicial procedures' with regard to the sodomy allegation against Anwar.
'The government feels it is an outright infringement of the sovereignty of an independent country. Malaysia is a rule of law country within the international community concept,' Yatim was quoted as saying by The Star.
In a hard-hitting editorial, the New Straits Times Thursday noted that the US had acted as per its 'long held view' that Ibrahim was being persecuted at home.
The editorial referred to Ibrahim's trial on the same charge a decade ago, 'which had led the US to lead the international chorus' that questioned the manner of the previous investigations, prosecutions and convictions.
'It is a pattern of behaviour which demonstrates that the US is more likely to act out of political expediency rather than as a matter of principle about the rule of law.'
Claiming that the US was 'throwing stones from a glass house', the newspaper said: 'It is more than enough reason for the government to tell the US to stop meddling in our affairs.'

I just incurious of the Anwar action to against these case. why he want to ask help from the bullshit America to inter fear to this case. actually this is not the case that can breach the human rights constitution in the United Nation Declaration. and I can says this is really a new agenda from Mr Anwar to brings this American Idiots to enter our sovereignty of indepandant of our country. This issue is not a political issue, its a personal issue between Anwar and Saiful thats can't also be inter fear by anybody. But this stubborn leader always makes trouble when someone open up his file and attack him.
This is about Saiful rights. As a human he also has its right to defense himself because of being sexually abuse by Mr Anwar. Hope the truth will reveal soon. I just want to say to Mr Anwar if you didn't do it why you were so scared and trumble around like duck lost its gold egg..... 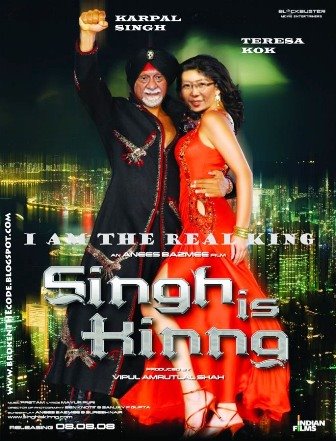 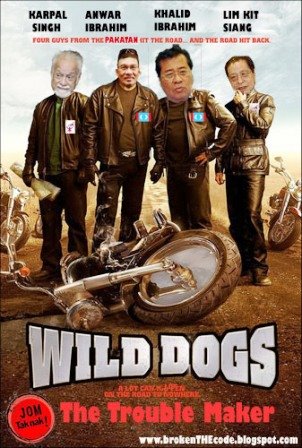 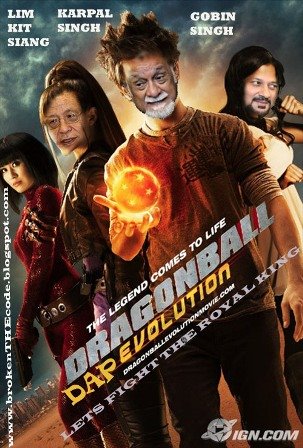 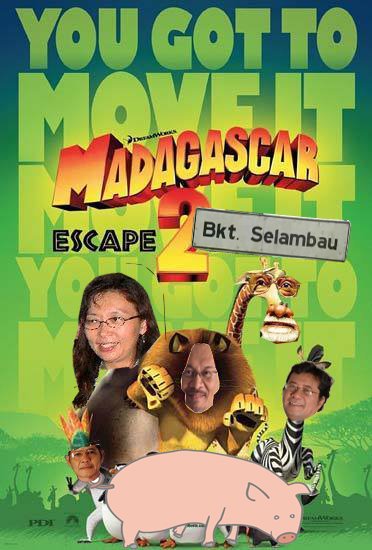 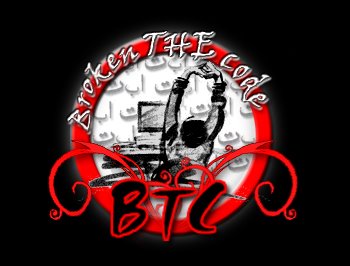 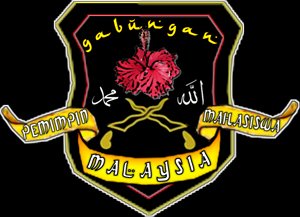 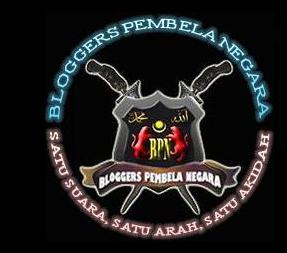 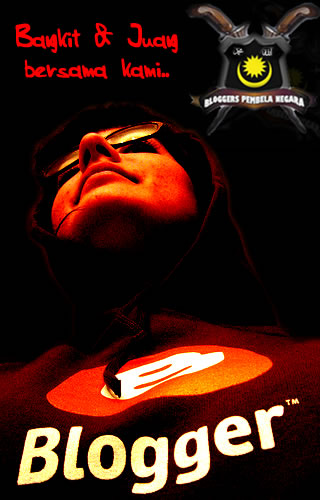 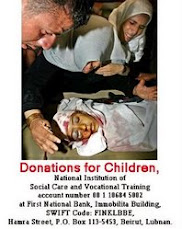 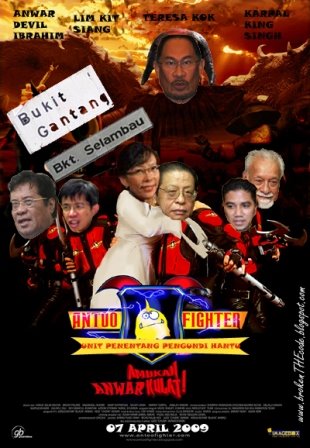 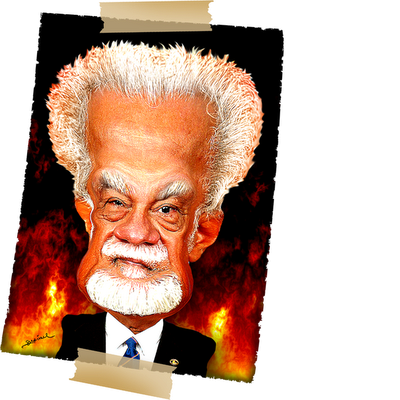 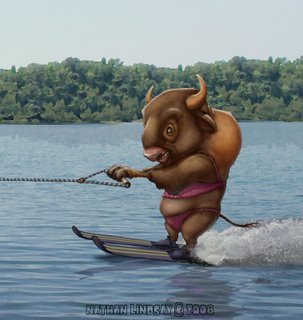 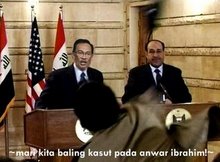 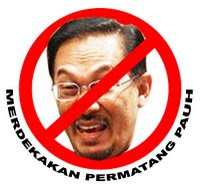 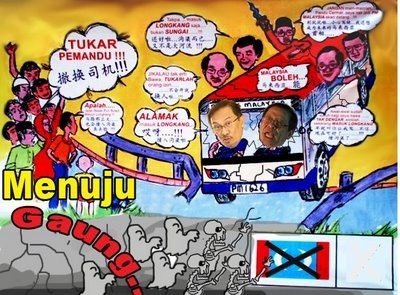 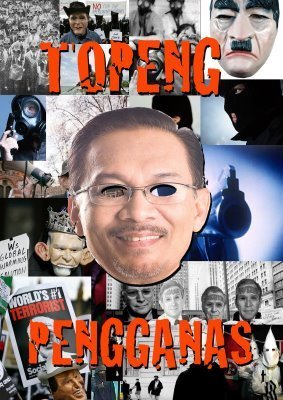 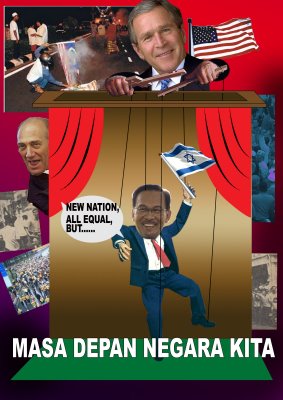 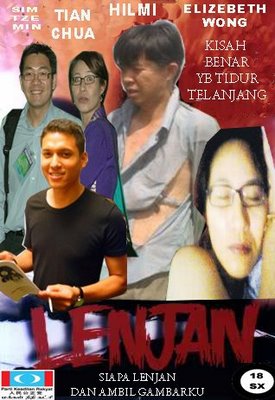 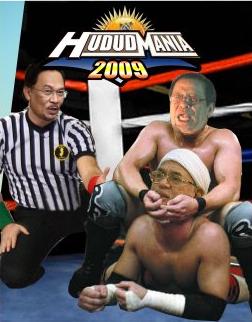 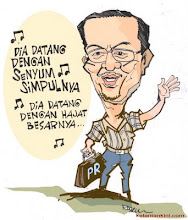 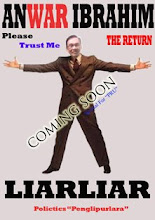